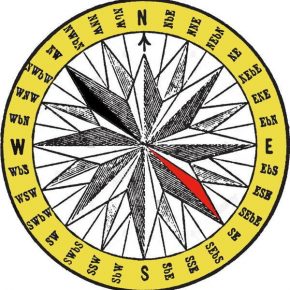 Psychedelics are not a traditional part of modern Western culture. As psychedelics move toward becoming mainstream, they are being presented using familiar lines of thought. Psychedelic states of mind, which are traditional parts of some cultures, are presented as if the Western World has just discovered them. It’s “Columbus discovers America” all over again.

According to one line of thought, psychedelics distort reality and are perverse. According to another view, they are medicines that can treat disease and restore clear thinking. A Westernization of the indigenous view holds them to be sacraments that can enlighten us. Groups gather as if around street corner prophets because we don’t really have clear definitions for what’s normal, healthy, or spiritual.

Our preconceptions come from our ignorance of these chemicals and the states they induce. Each faction would like to co-opt the experience and use psychedelics to further their interests or impede the interests of another.